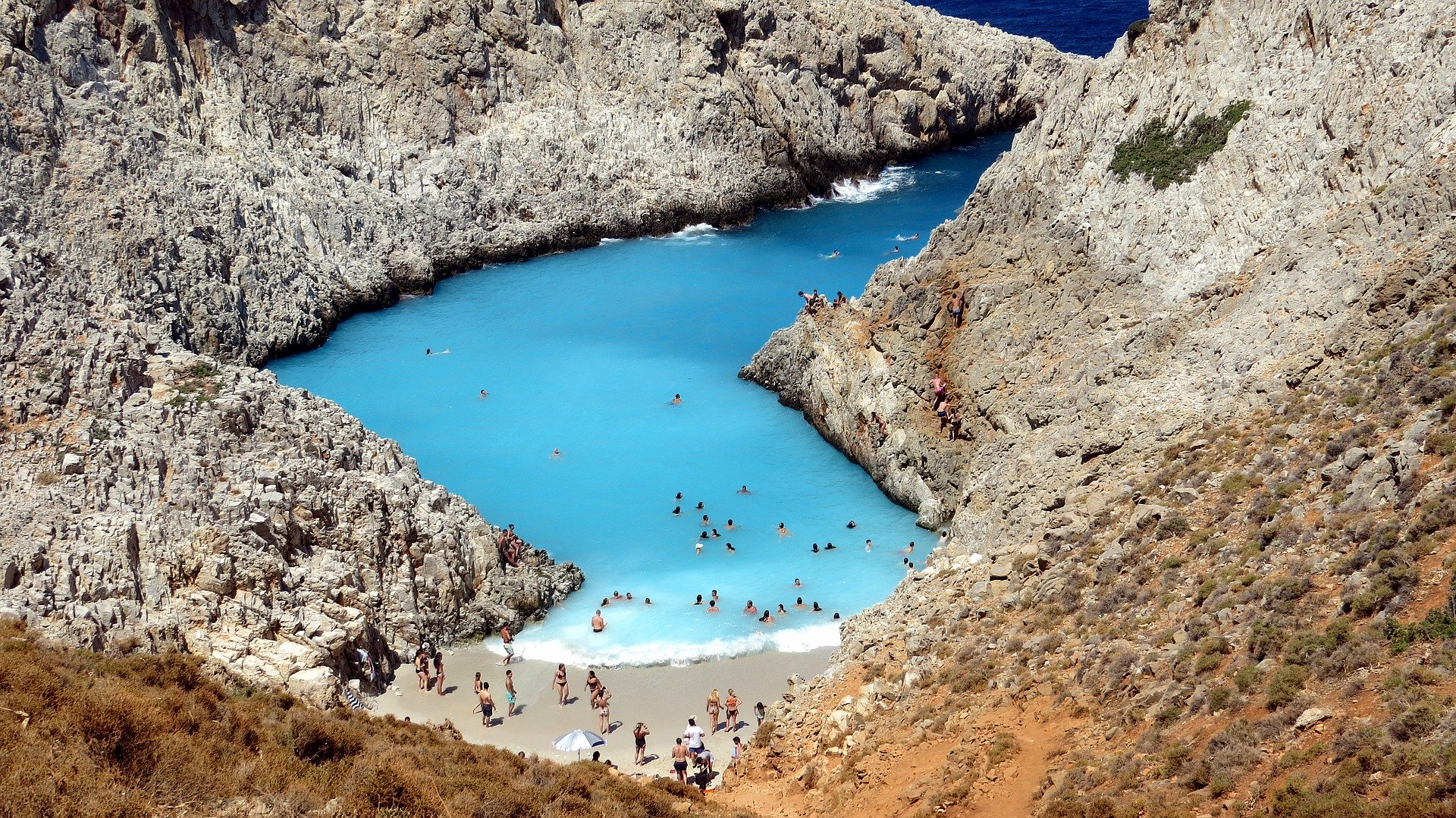 Crete is a place with its own tradition, its own character and its own dialect.
Local people are very proud of their Cretan origin. Throughout the island, the remnants of occupation by invaders (from the Romans to the Turks) are still visible. But throughout these invasions, the Cretan people have remained relatively untouched and maintain their justified pride, strongly present in their costumes and culture.
Crete attract tourists from the whole world for:

Situated on the southern tip of the Balkan Peninsula, Greece is located at the crossroads of Europe, Asia, and Africa.

Visa is not needed for EU. Everyone else needs a visa.